Six! Probably the most controversial number. But, it’s the number we reached out in our Progstravaganza series of compilations, what means that in less than a year we succeeded in presenting half a dozen of our missionary compiling work. Twenty one bands again, totally new (with an exception in Gösta Berlings Saga), previously unreleased (unreleased on Progstravaganza compilations, of course) bands coming all around the globe. 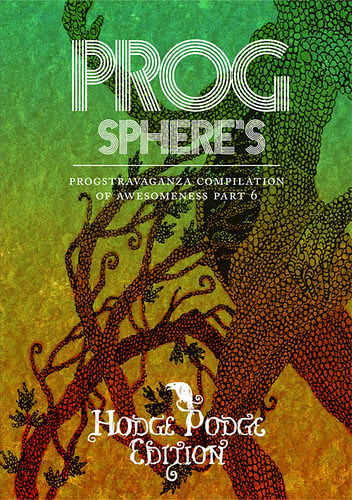