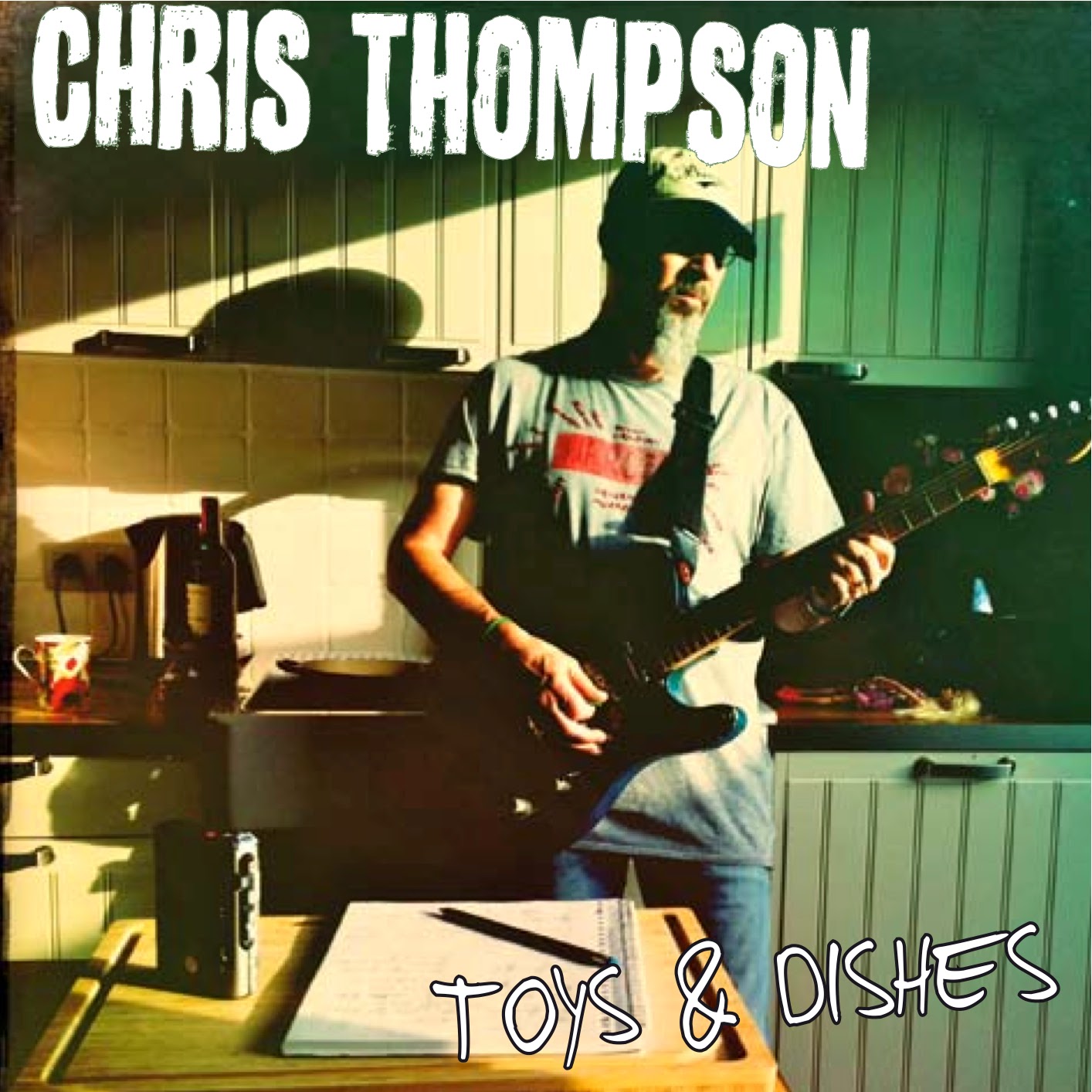 London, UK - Esoteric Antenna is pleased to announce the release of the new album by CHRIS THOMPSON. Known for his work as the vocalist and guitarist on many hits with Manfred Mann's Earth Band, including “Blinded By The Light”, “For You” and “The Mighty Quinn”, as well as featured on the classic Jeff Wayne concept album 'War of the Worlds', Chris is also a noted songwriter (penning among other songs the smash hit “You’re the Voice” for John Farnham). His new studio album, 'Toys & Dishes', is his first in over ten years and draws on all the musical elements that make Chris's songs and voice so instantly recognizable.

Of his new album, Chris reflects; “I'm very proud of the result. The songs really mean a great deal to me, mostly inspired by my daily life, a couple of forays into the past and a story or two! Hopefully they’re accessible to both my very loyal fans and to everybody struggling to find time and money to do what they really want to with the people they love.”

'Toys & Dishes' is a must have for all fans of legendary Chris Thompson!