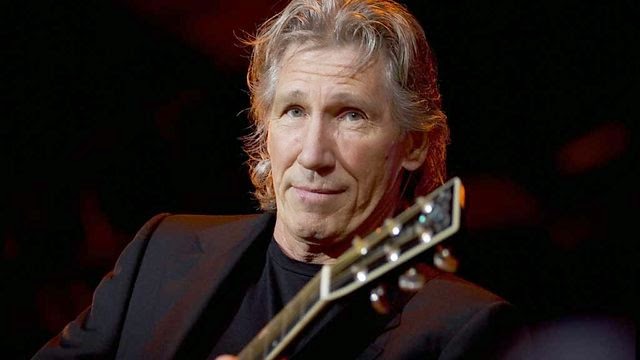 
20 years after its original unveiling, Amused to Death, provides startling revelations for today’s internet age, and speaks with more resonance than ever before.  This trenchant masterpiece offers explosive provocations for a 21st century generation addicted to their screens. The album, compared by critics to George Orwell’s “1984”, contains an urgent musical interrogation of the West’s mass media and advertising consumption, now more prevalent than ever. The music questions the omnipresent media culture which we now live in, which works to seduce us into apathetic oblivion in front of our flat screens, whilst the horrors of the world rumble on. This extraordinary album challenges our relationship to mass media and conjures an image of today’s population amusing themselves to death.


The new mixes, along with additional never before released content and brand new graphics, will be included in the 2014 reissue releases from Columbia/Legacy Recordings and Acoustic Sounds.


James Guthrie will preview samples of these newly mastered stereo and 5.1 tracks at Pink Floyd: Sound, Sight, and Structure, the Pink Floyd interdisciplinary conference hosted at Princeton University on April 12, 2014.


Amused to Death originally released in 1992 is a comparable aesthetic and cultural milestone to The Dark Side of The Moon and The Wall. The album is regarded by Waters’ aficionados as a bona fide masterpiece, combining the artist’s cutting edge social analysis with a spare yet forceful tone, and some of the most penetrating riffs he has ever written.


To stay updated on Amused to Death news, sign up to the Legacy Recordings newsletter here: http://smarturl.it/Lrnewsletter and “Like” Roger Waters on Facebook at: www.facebook.com/RogerWaters
By Keith "MuzikMan" Hannaleck at April 11, 2014