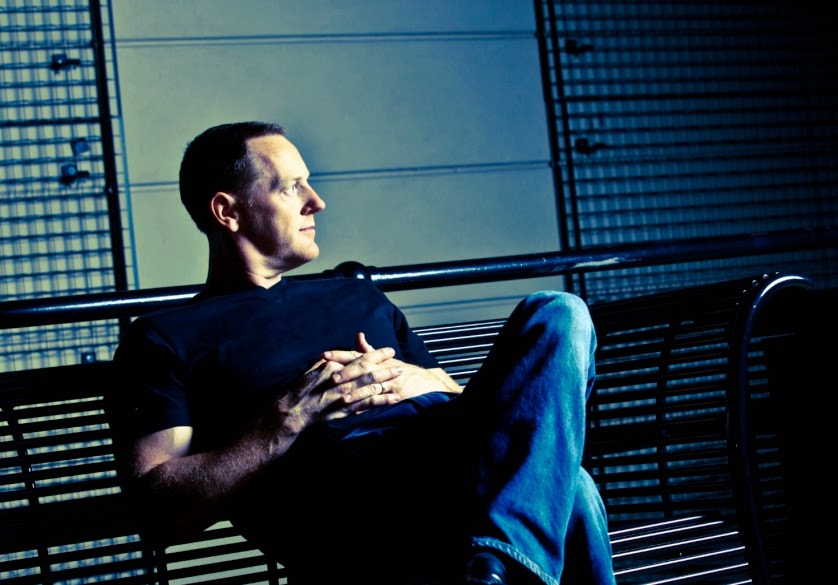 Greenville, South Carolina - Exovex, arguably one of the most talked about prog ensembles of 2014, prepares to release its debut album 'Radio Silence', featuring Gavin Harrison (Porcupine Tree, King Crimson) and Josh Freese (NIN, A Perfect Circle, Devo, The Vandals) on drums. The new project reflects progressive rock icons of the past while staying firmly rooted in the modern art rock genre. To date, two tracks have been released under the Exovex name: “Daylight” and “Seeker's Prayer”. The tracks are pre-released versions of songs that will appear on 'Radio Silence', which is set for an October 2014 release. Both tracks are available for free download on the band's website.

Exovex is the creation of South Carolina singer, songwriter and multi-instrumentalist Dale Simmons. Simmons explains, “The central theme of 'Radio Silence' addresses the psychological effects of long term, self-imposed isolation and detachment. It also speaks to personal circumstances that drive us to make life-changing decisions...both good and bad.”

About the Exovex sound, Simmons comments, “I have great appreciation for the work of artists like Steven Wilson, Peter Gabriel and David Gilmour. There are certainly degrees of influence by those artists in my music…some greater than others”. He is particularly influenced by the progressive rock icon Pink Floyd and reverently reflects Gilmouresque melody and phrasing as a guitarist.

As singer, songwriter, guitarist and front man for several bands since the early nineties, Simmons covered a wide spectrum of musical genres ranging from progressive art rock to jazz and funk. The most notable was the South Carolina-based band, Furious Styles. Several songs from their 1997 self-titled debut went into rotation on East Coast commercial radio stations. Polygram Records (now merged with Universal Music Group) took notice, and was working on a recording deal until creative differences caused the band’s demise in 1998.

In 1999 Simmons moved to Europe and would spend the next seven years, refining his songwriting and music production skills. He built a modest studio in his apartment at Chateau d’Uriage (a 13th century castle in the Rhône-Alpes region of France) and began experimenting with sound design. Although only one CD release ('No Real Direction') resulted from the expatriate effort, the experience would have a lasting impact on his songwriting and artistic vision. Simmons overdubbed all instruments for 'No Real Direction' with the exception of drums, enlisting Chilean drummer Cristian Perez (Patti Labelle) as percussionist. Simmons and Perez co-produced and mixed the project in Perez’s Strasbourg, France studio.

Repatriating to the United States in 2006, Simmons built a new studio and began working on a series of new compositions - some of which would eventually become 'Radio Silence'.

In 2011, he recruited world-class drummers Gavin Harrison and Josh Freese to play on his new solo recording project. “I asked Gavin and Josh to do whatever they thought would best serve the track, I gave them complete creative control over their contribution to the recording,” Simmons comments. “That unknown creative variable was critical for me because it made the effort a true collaboration. Chance, chaos and the unknown can produce beautiful results if you can just let it happen. That’s more difficult than it sounds”.

This concept of an “unknown creative variable” led Simmons to conceive the name Exovex. He explains, “The name of the project is a simple mathematical function, “x(x)” (pronounced “X of X” or “Exovex”). It's impossible to know the resulting outcome of the function because the function is undefined. It could be anything.”