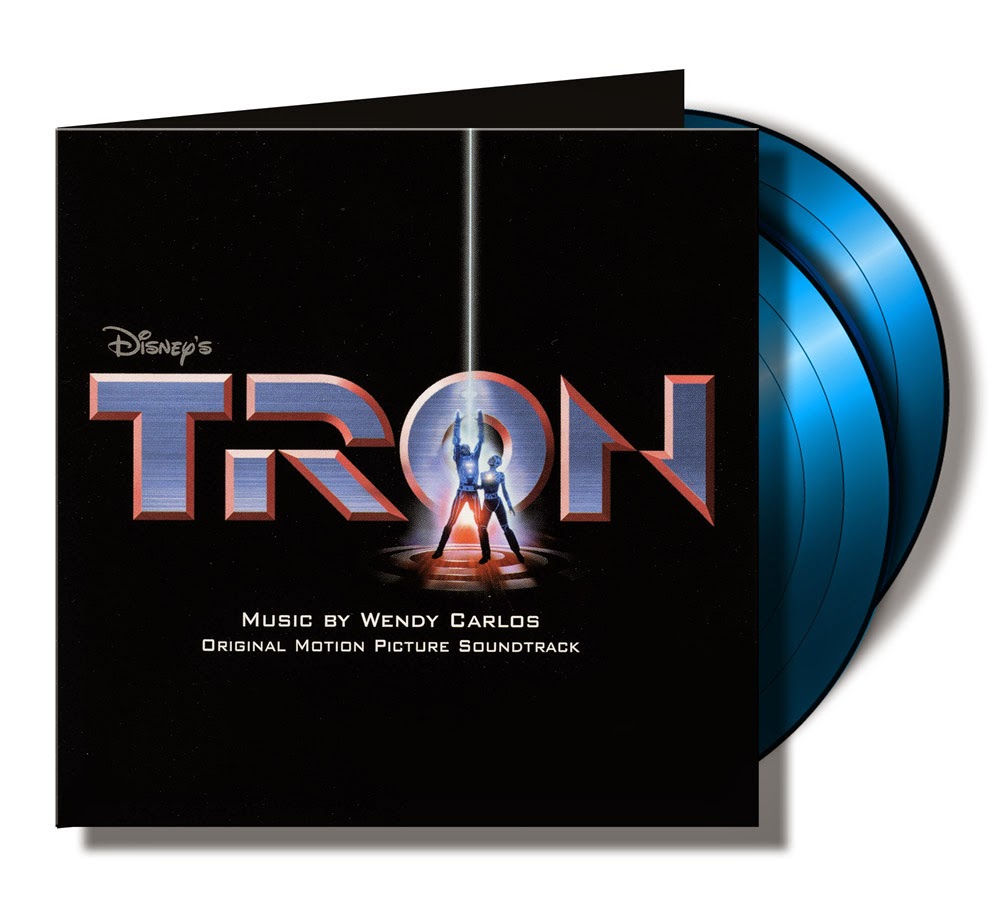 Camarillo, CA - Audio Fidelity staff and label execs recently hosted a gathering of friends to preview the brilliant remastered recording of Disney's TRON motion picture soundtrack.  The soundtrack will be available from Audio Fidelity at the end of July. The event took place at Cohearent Audio, the Los Angeles studio where engineer Kevin Gray remastered the record.  The event was hosted by Marshall Blonstein, the president of Audio Fidelity. The guests included Michael Fremer of AnalogPlanet.com who, at the time, served as the film's original soundtrack supervisor. 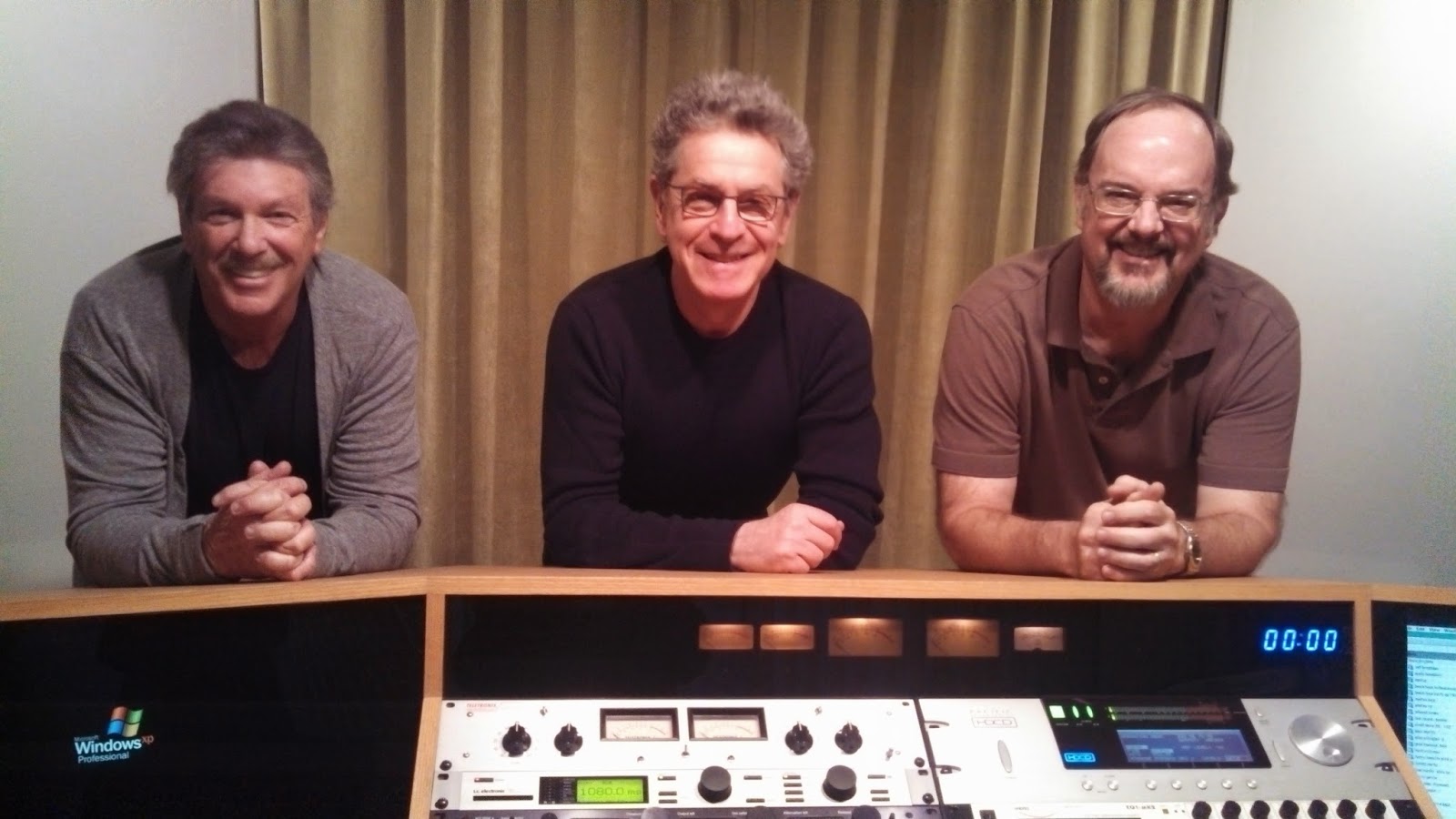 The 1982 film score was composed, performed and produced by the pioneer electronic musician Wendy Carlos. The release will be packaged in a distinctive gatefold jacket and contain two 180g translucent blue vinyl records as well as colorful photos from the popular cult film along with generous and informative liner notes written by Ms. Carlos and additional jottings by Mr. Fremer.

Disney's video game crossover movie TRON was a notable landmark in the synthesis of electronic and traditional orchestral music. Wendy Carlos created a brilliant orchestral recording with symphonic backgrounds by the London Philharmonic Orchestra and the UCLA Chorus which was later enhanced and upgraded with an electronic score. The result is an impressive soundscape that successfully and seamlessly fuses organic and electronic music.

The multi-Grammy award winning Wendy Carlos best-known for her popular “Switched on Bach,” series of albums also composed and performed on the soundtracks of two Stanley Kubrick cinema masterpieces, “A Clockwork Orange” and “The Shining.”

The TRON soundtrack has two additional tracks ("Only Solutions” and the rock guitar-driven instrumental, "1990's Theme") provided by Journey, one of America's best selling and most beloved bands.

TRACKS:
SIDE 1
1-Creation Of TRON
2-Only Solutions - Journey
3-We've Got Company
4-Wormhole
5-Ring Game And Escape
6-Water, Music, And Tronaction