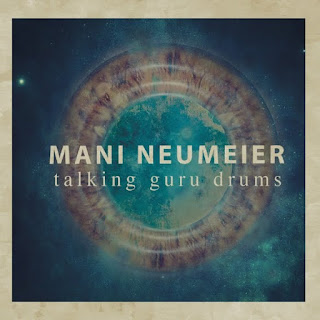 Los Angeles - Mani Neumeier, drummer and frontman of German Krautrock legends Guru Guru, will be releasing for the first time in the U.S. his solo album “Talking Guru Drums” on Purple Pyramid Records on May 20, 2016! Considered one of the most influential percussionists of all-time, Mani offers this eclectic album of explorations into psychedelic, world, and folk music! Composed entirely by Neumeier, the album features guest vocalists, field recordings, and background singing by a group of Maori people of New Zealand!

“Talking Guru Drums” will be released on CD and special clear vinyl pressing of the album that comes in a transparent acetate jacket with insert.