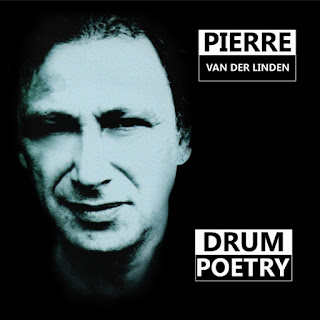 Pierre’s drumming can be heard in numerous rock, jazz and improvisational bands, but this is the first time it can be heard and studied in isolation, or accompanied by other unexpected instruments also played by Pierre.

Says Pierre, “Drum Poetry was originally made just for myself. It was just a kind of experience to find out my limits in this atmosphere. The original CD was just made for friends and this is the first time I have shared it with fans...”

Pierre is the current drummer in Focus and also played with the band during the 1970s including on their hits “Hocus Pocus” and “Sylvia”. Pierre also played on the band’s most recent album, “Focus X”, and is currently in the studio recording “Focus 11”. Pierre will also be on tour with the band throughout 2017!

The album has been released on the band’s own “In and Out of Focus Records” via Cherry Red Records and can be purchased on CD and Download via these links:
Amazon CD: http://geni.us/vExJfEr
iTunes: http://geni.us/PTBj0Xn