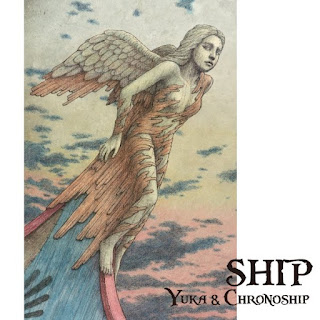 The band's previous album, received critical acclaim worldwide and was helped establish the band as an intriguing discovery for fans of the progressive rock genre.

The first seven songs of the band's new album SHIP are a suite based on the Greek mythology “ARGO”. The opening song “Tears of the Figurehead” is sung by special guest singer Sonja Kristina of Curved Air.

Band member Shun Taguchi said: The last song “Did You Find A Star?” was originally planned to sung by John Wetton, but he passed away from cancer and at first we planned not to include it on the album.  However, although unfortunately our dream didn't come true, we decided to still record the song for the album as a tribute to him.

The album will be released on 11th May via Cherry Red Records worldwide excluding Japan where the album is available via King Records.