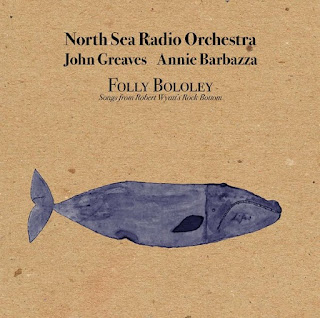 “This concert is a beautiful event, for me. These musicians seem to me to have have really grasped what my songs are about; but at the same time, created an entirely fresh way of putting the music together. I feel so honored and so grateful.” - Robert Wyatt, March 2019

“One of the greatest albums of the 1970s, beautifully reimagined and re-written for orchestra. I have listened to Rock Bottom hundreds of times, and thought I was familiar with it: but this brilliant new version opens up new depths, fresh vistas, hidden truths. An amazing achievement.” - Jonathan Coe, March 2019

“When John Greaves asked me about producing this album and the concert at Conservatorio Nicolini in Piacenza, for Dark Companion I immediately replied 'yes'. I already knew North Sea Radio Orchestra and respect Craig as one of the most talented musicians in today’s British scene. ‘Rock Bottom’ is my favourite album ever and John Greaves my closest friend whom I respect very highly and have had the honour of releasing one of his finest albums to date on Manticore. Annie Barbazza? Well she is a marvelous singer and musician and I very much agree with the late Greg Lake who was really amazed by her voice and went on to produce her first album for Manticore as well. So I hope you enjoy what I think is a fantastically soulful, heartfelt and graceful tribute to the poetry of Robert Wyatt.” - Max Marchini, April 2019 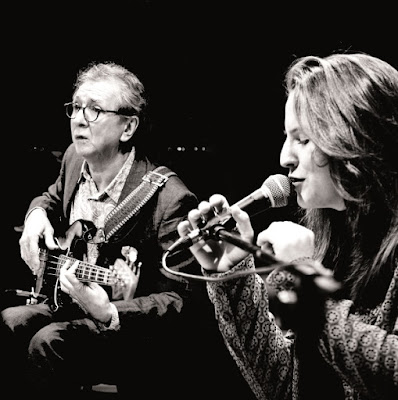