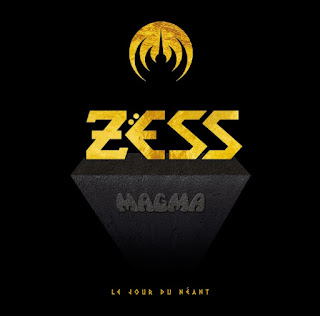 Much to the excitement of Magma fans worldwide, the legendary French ensemble will be releasing a new album titled “Zëss” on June 28, 2019! The CD is now available for pre-order and features a 40-page deluxe CD book which includes all the lyrics to the album.

“Zëss”—the name itself is sharp as a blade, slender as a cut, sudden like a darting meteor, fast as it is acute. While the inspiration that permeates “Zëss” comes from time immemorial, a first draft emerged in 1977. After being gradually completed, the piece debuted in concert in the spring of 1979. It became a staple of Magma’s repertoire until it was set aside in 1983.

The music itself seems born out of the night in order to transfigure it. The first chords ring out in the dim dawn, then rise and cast their great shadows against the day. Already their orb suggests the oval shape of an ancient stadium set in the cosmic darkness. It is an immense celestial arena, an agora where all the voices of the universe resonate. Everyone has assembled for a last celebration, a gathering of the innumerable into a single point where everything comes together for the Day of Oblivion.

“Zëss” had long been plagued by its incompleteness and its recording was deferred for years. Four decades after its first draft, the work has finally been recorded in an orchestral version that gives it both its true dreamlike dimension and its transcending power. For “Zëss” is above all the visionary reflection of an immemorial dream haunting the most obscure part of our souls.

“Zëss” treads a line between a vital overflowing and the edges of the unlivable. It is an incandescent and heady oratorio where consciousness questions its other side in a measureless journey. “Zëss” indicates the ultimate reversal out of which bursts a beyond of music that only music can reach. Magma's whole story condensed…

BEHIND THE SCENE OF THE RECORDING: 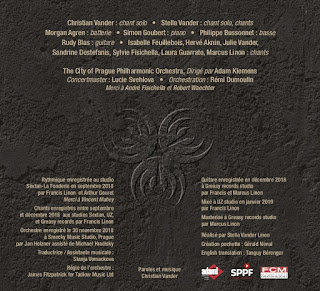 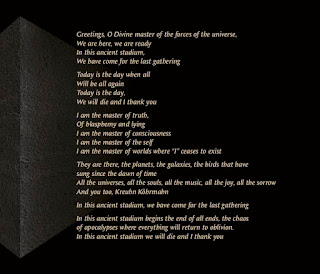