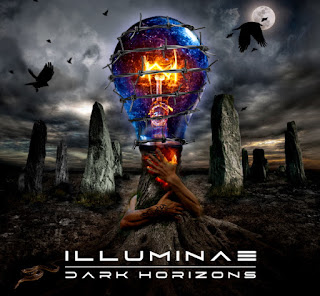 ILLUMINAE will be releasing the single & video for “Blood On Your Hands” on November 27th.

London based Welshman, Ian Jones, is a founder member, composer and multi-instrumentalist with British symphonic rock band Karnataka and Chasing The Monsoon. Karnataka have released several critically acclaimed and award-winning albums, including The Gathering Light and Secrets of Angels. Vocalist, pianist and composer Agnieszka Świta, hailing from Poland and living in London, released her self-penned debut solo album “Sleepless,” a modern symphonic rock album, to critical acclaim and has released several albums with Clive Nolan in their collaborative project Caamora. 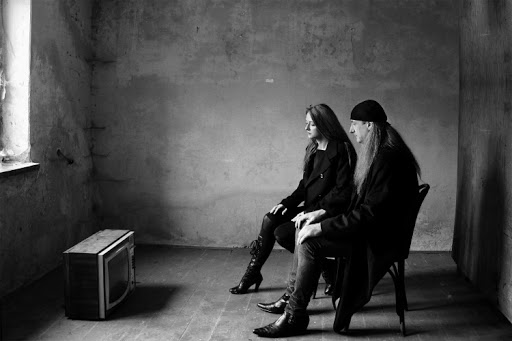 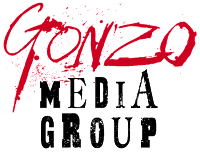