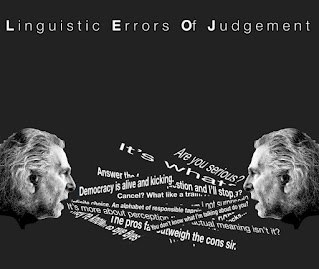 “I’ve been talking to myself a lot recently. Not because no one else will or I’m losing my marbles…it’s how I write lyrics. I juggle random lines until things make some kind of sense, but the world I was writing about for my album Muscle Memory increasingly made less sense than I did, so I ended up with a landfill of questionable observations that l wanted to get off my chest while the cultural goalposts were still moving. CONVERSATIONS WITH MYSELF is the result: a series of spoken word companion pieces to the album tracks that sit somewhere or nowhere between drama, comedy and full-on bile spitting arguments.

“The pilot episode ‘Linguistic Errors Of Judgement’ digs deeper into the song ‘Cut to the Cat’ and will be released 25/03/21 on Spotify, Apple, Deezer, Amazon and YouTube.” -  KG

“Muscle Memory” marks Kevin’s first time fronting a project. His lyricism is cutting, political and provides a mood similar to film dialogue over classic pop lyricism. Gun control, societal unrest, racism and questions regarding political correctness make for some of the most striking lyrical content likely heard on an alternative pop record. This is a dark record from someone not known for dark themes.

Kevin’s career features numerous exceptional albums and sees him as one of the most important pioneers of the pop music video. “Muscle Memory” is a fitting addition to this body of work, offering a provoking, daring new insight into Godley’s creative practice. The forthcoming CONVERSATIONS WITH MYSELF series takes this revealing process even further. 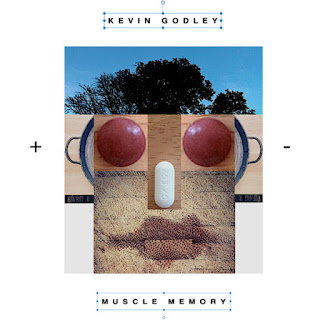